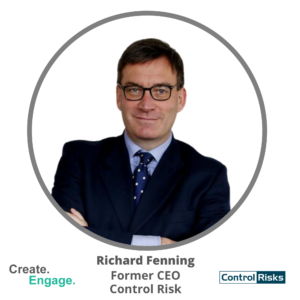 In episode 91 of Climb In Consulting, Nick speaks with seasoned industry veteran, Richard Fenning, former CEO of Control Risks. The global risk consultancy with over 2,000 consultants working across 42 offices around the world.

We first heard Richard as a guest on the Distinctive Leaders podcast, run by our client Andrew Wallace of Leathwaite. Having hugely enjoyed their conversation, we knew we had to get him on the show.

Richard’s career in consulting started at Price Waterhouse where, as he shares in today’s conversation, he wasn’t having much success.

Seeing that he wasn’t going to progress where he was, he decided to take a leap of faith and join the, at the time, small boutique, Control Risks.

Having started close to the bottom of the firm, he climbed all the way to Global CEO where he spent 14 years leading the business through significant international expansion.

Since retiring, Richard’s turned his attention to two of his other passions, Executive Coaching, through his Manchester Square Partners practice, and writing, having chronicled his many adventures with Control Risks in his new book – What On Earth Can Go Wrong: Tales From The Risk Business

In today’s conversation Nick and Richard cover a lot of ground, going both deep as well as wide. Together they discuss a range of topics that will help you on your journey, whether you’re climbing up the ladder in your firm or sitting at the top, helping to shape its future direction.

There are very few people who reach the level that Richard did in the consulting industry, and it was great to be able to hear Nick sit down with him for this conversation.

Whether you’re currently trying to plot out your own path to the top of your consultancy, or maybe you’re already a partner and want to understand what separates the best leaders from the rest, we know you’re going to get so much from what Richard has to say.

Get in touch with Richard at – https://www.linkedin.com/in/richardfenning1/

Find out more about Control Risks at – https://www.controlrisks.com/

Specific things discussed in the show

What On Earth Can Go Wrong: Tales From The Risk Business by Richard Fenning – https://amzn.to/3vR91jz

How To Fail by Elizabeth Day – https://amzn.to/3Eo9cWp

Let's talk about how your business could benefit from a podcast.
Get in touch 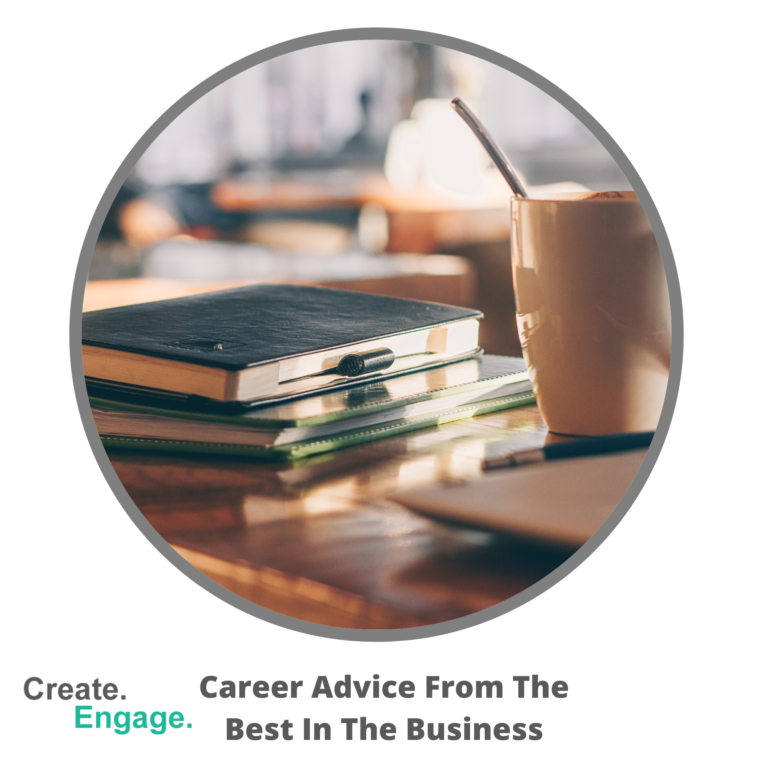 Episode 93: Career Advice From The Best In The Business – Round Five

Regular listeners will know what this episode is all about. But for those of you who are new to the show or have only started 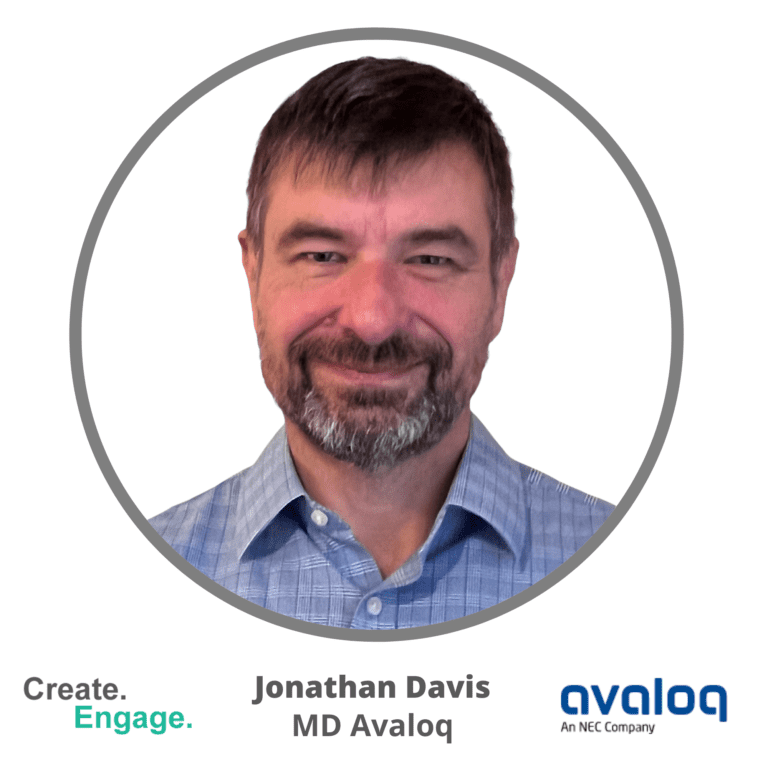 In episode 92 of Climb In Consulting Nick speaks with Jonathan Davis, managing director at Avaloq. Jonathan started his career at Anderson Consulting in the

Send us a message

This website uses cookies to improve your experience while you navigate through the website. Out of these cookies, the cookies that are categorized as necessary are stored on your browser as they are essential for the working of basic functionalities of the website. We also use third-party cookies that help us analyze and understand how you use this website. These cookies will be stored in your browser only with your consent. You also have the option to opt-out of these cookies. But opting out of some of these cookies may have an effect on your browsing experience.
Necessary Always Enabled
Necessary cookies are absolutely essential for the website to function properly. This category only includes cookies that ensures basic functionalities and security features of the website. These cookies do not store any personal information.
Non-necessary
Any cookies that may not be particularly necessary for the website to function and is used specifically to collect user personal data via analytics, ads, other embedded contents are termed as non-necessary cookies. It is mandatory to procure user consent prior to running these cookies on your website.
SAVE & ACCEPT 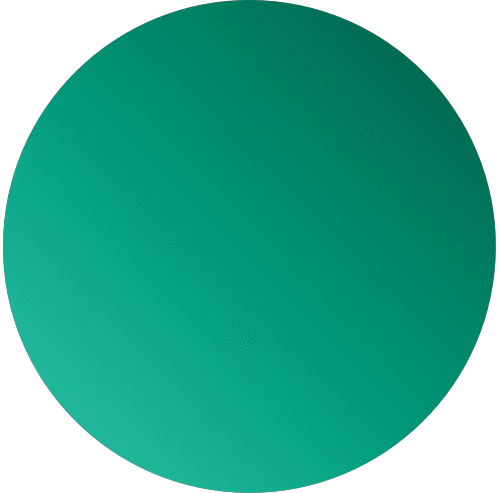 Let us help you with your digital marketing

One that will help you win business.

Read our eBook to find out how! 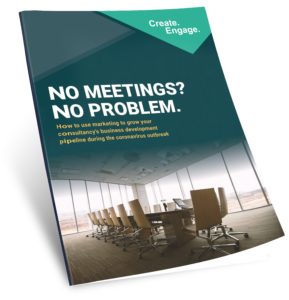 Get your copy NOW